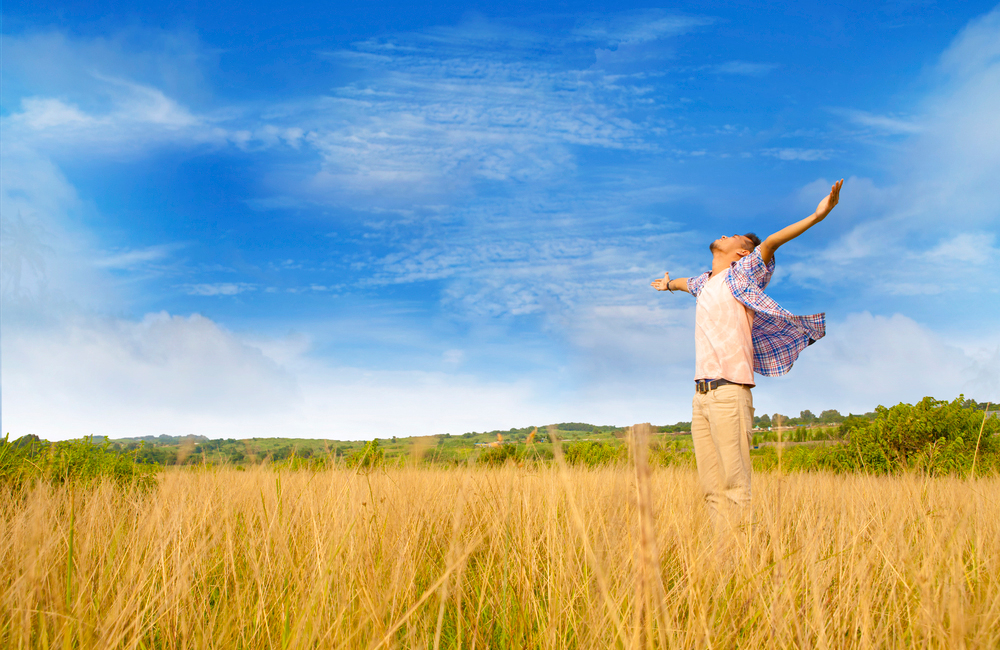 Forgiveness is the most powerful thing you can do for yourself. If you can’t learn to forgive, you can forget about achieving true success in your life.  Wayne Dyer

Forgiveness. Did you know that research has shown that if you forgive you are more likely to be happier and healthier, whereas an inability to forgive has been linked to a higher risk of heart disease? That in itself is reason to practice the art of forgiveness. When practiced, the emotion of forgiveness floods the body with soothing and healing neuro-hormones. These help stimulate positive emotions and positive states of wellbeing.

Forgiveness and its importance has been highlighted in ancient wisdom, religions and in recent research from various scientific fields, including that of neuro-science. When you are angry, resentful or bitter, because you have to feel these negative emotions, you are really only hurting yourself. Consequently, it is vital for both your mental and physical health that you learn to forgive.

The Dalai Lama said ‘an end result of a product of patience and tolerance is forgiveness. When you are truly patient and tolerant, then forgiveness comes naturally. Then its possible to let go of the negative feelings associated with the events.’

In ancient Hawaiian Huna philosophy, the kahunas look at things in terms of energy flow, so they believe that an idea or belief can block energy flow as much as muscle tension. One of the seven principles in Huna, ‘Kala,’ in their code means ‘to clean the weeds out of the path of life.’  Weeds being a Huna symbol for fixed complexes. Part of Kala is the technique of forgiveness, both of self and others. Because people tend to lock up and waste much energy in guilt and resentment, when it is released, you are letting go of negative and toxic energy, allowing the space to be filled with something better. In practical terms to forgive yourself means to acknowledge your mistake, change your ways and decide to pardon yourself.

So let’s start with you…..  no one is perfect. If they were, we would be called human perfects! We all make mistakes and everything is in a state of flux. When you attempt to be perfect or chastise yourself when you don’t live up to your ideal is counterproductive and not in sync with the laws of the universe. Think about how often you beat yourself up for getting something wrong or failing to do something? When you can apply forgiveness with loving kindness to yourself and let go of any negative emotions, not only will you feel more peaceful and calm but you be less stressed and less ‘dis-eased.’

‘Forgiveness is not an emotion, it’s a decision.’  Randall Worley

Forgiving others can take immense courage and strength especially in times of adversity or where the person to forgive has intentionally harmed others. This could perhaps be the most supreme act of courage there is. Remember that forgiveness does not necessarily mean condoning dire acts or wrongful behaviour, or forcing reconciliation with the wrong doer. Forgiving is done for yourself; to heal and support yourself; to liberate yourself from negative feelings of hurt, anger, bitterness or resentment. It’s about giving yourself the gift of peace.

An example that illustrates the immense courage sometimes required, is the story behind the foundation of the ‘Michael Marslew Peace Foundation.’ In 1994 Ken Marslew’s young son was violently murdered in a bungled robbery at his workplace. The offenders were caught and went to prison, but Ken Marslew was understandably angry and bitter about the senseless death of his son. At first he demanded the return of the death penalty and even took out a contract on the people who committed the crime. Eventually, Ken realised that this was just doing more of the same that killed his son. Somehow he managed to dig deep, and despite his intense feelings, and knowing that revenge was not the answer, canceled the contract and chose to do something positive with his anger and hate. He founded an anti-violence organisation ‘Enough is Enough’, along with the above foundation. Later, he met with his son’s killer, mentored him during his incarceration and even offered him a job in his organisation when he was released. Quite some courage and gutsy act! (Visit Enough is Enough website)

‘Hate hurts the person who does the hating the most. Why would I want to continue to hate myself?’ Ken Marslew

Hopefully, you haven’t experienced such a terrible event as Ken endured, and perhaps you are just holding onto a few grudges against family or friends, or maybe yourself? When you start to forgive, you are merely supporting yourself by letting go of stored energy in the form of anger or bitterness, liberating yourself from negative feelings and giving yourself the gift of peace and healing.

An inability or unwillingness to forgive has been associated with persistent dwelling on revenge, whereas forgiving allows you to move on. Forgiving can simply be practicing ‘silent’ forgiving in the form of a softened heart. You do not have to openly forgive someone or patch it up with them. It’s up to you to decide what is appropriate in your situation and to your own outcomes and your health and happiness.

To help practice the art of forgiveness and lock it in as a healthy habit, think of a person and the context you wish to forgive. Focus on the feeling of forgiveness, allowing this feeling to spread out from your heart, down to your gut, throughout your body and back up to your head and apply these feelings to the situation or context that you feels needs forgiving. If you have constantly beaten yourself up in the past, I suggest you start with forgiving feelings to yourself. Remember, ultimately your health and future happiness are at stake.

Here’s to a healthier, happy and calmer you. Here’s to you forgiving yourself first for everything you may not have done this year, failed to do, or did in error!  Now you are ready to launch into 2016.

I have two powerful processes I use in my work to help clients with forgiveness, release the energy of past grudges and free themselves from the ‘aka’ chords (Huna) we create whenever we connect with another person. If I can help you with the act of forgiveness and heal yourself, please do contact me.

To subscribe to my blogs, and to get your copy of the free 26 page E-book ‘5 Ingredients to feeling better and getting more done in your life‘, click here

How to Overcome the Deepest Layer of Stress and Accomplish More in Your Life
May 5, 2022

Why All Leaders Must Courageously Address These Two Real Challenges Now
April 6, 2022

Why Inner Happiness Is The New Tonic For Achieving More Certainty
March 24, 2022

How One Simple Ingredient Will Help You Live a Healthier Happier Life
April 26, 2021

How to Improve Your Mindset and Advantageously Conquer Stress Now
April 10, 2019 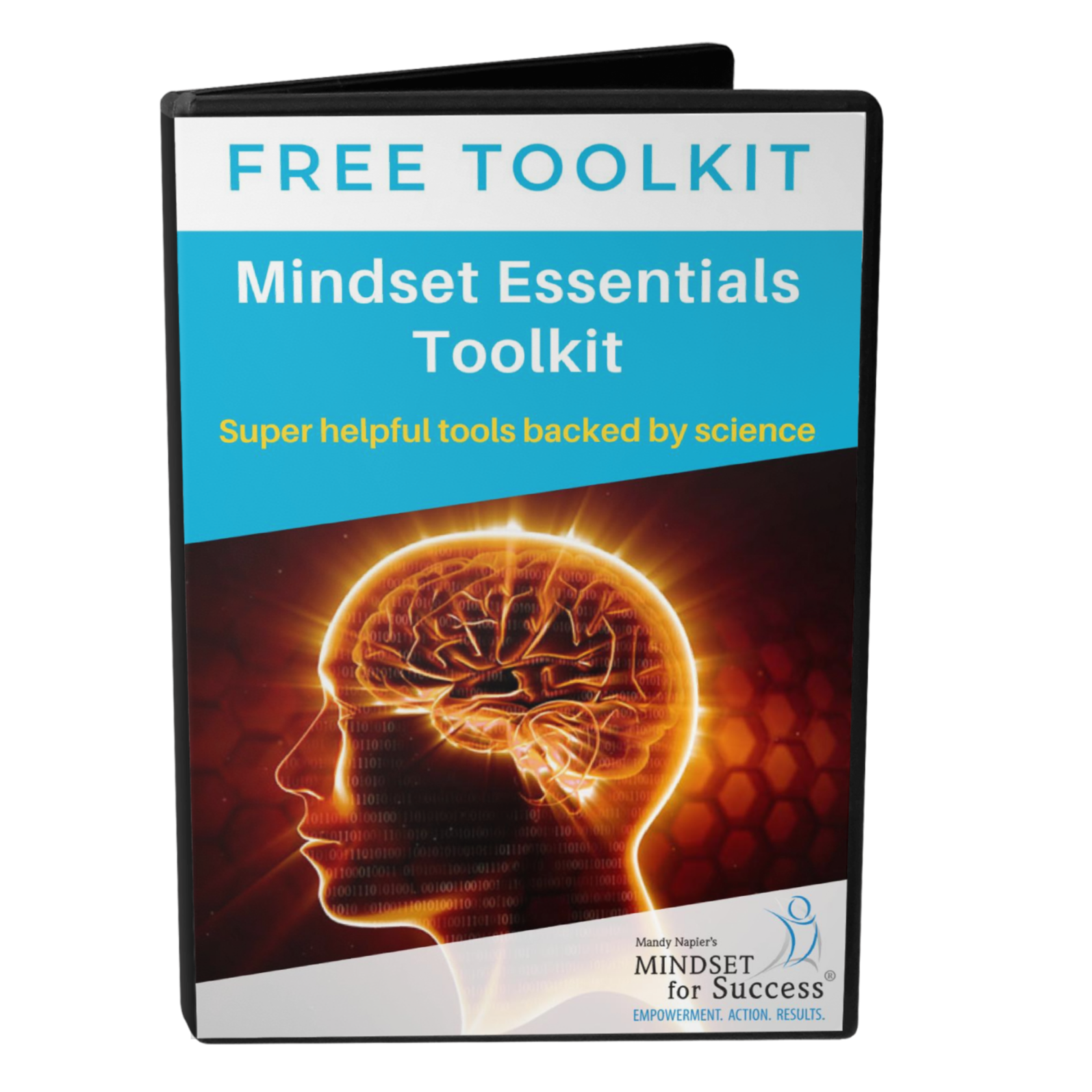 Fill in your name and email to gain access to ‘Mindset Essentials Toolkit’ plus receive monthly mindset tips and techniques. Find the confirmation email in your folder now. Thank you.